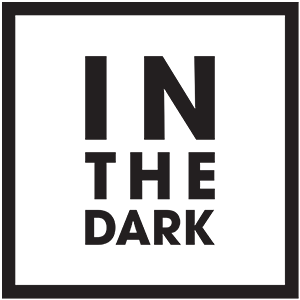 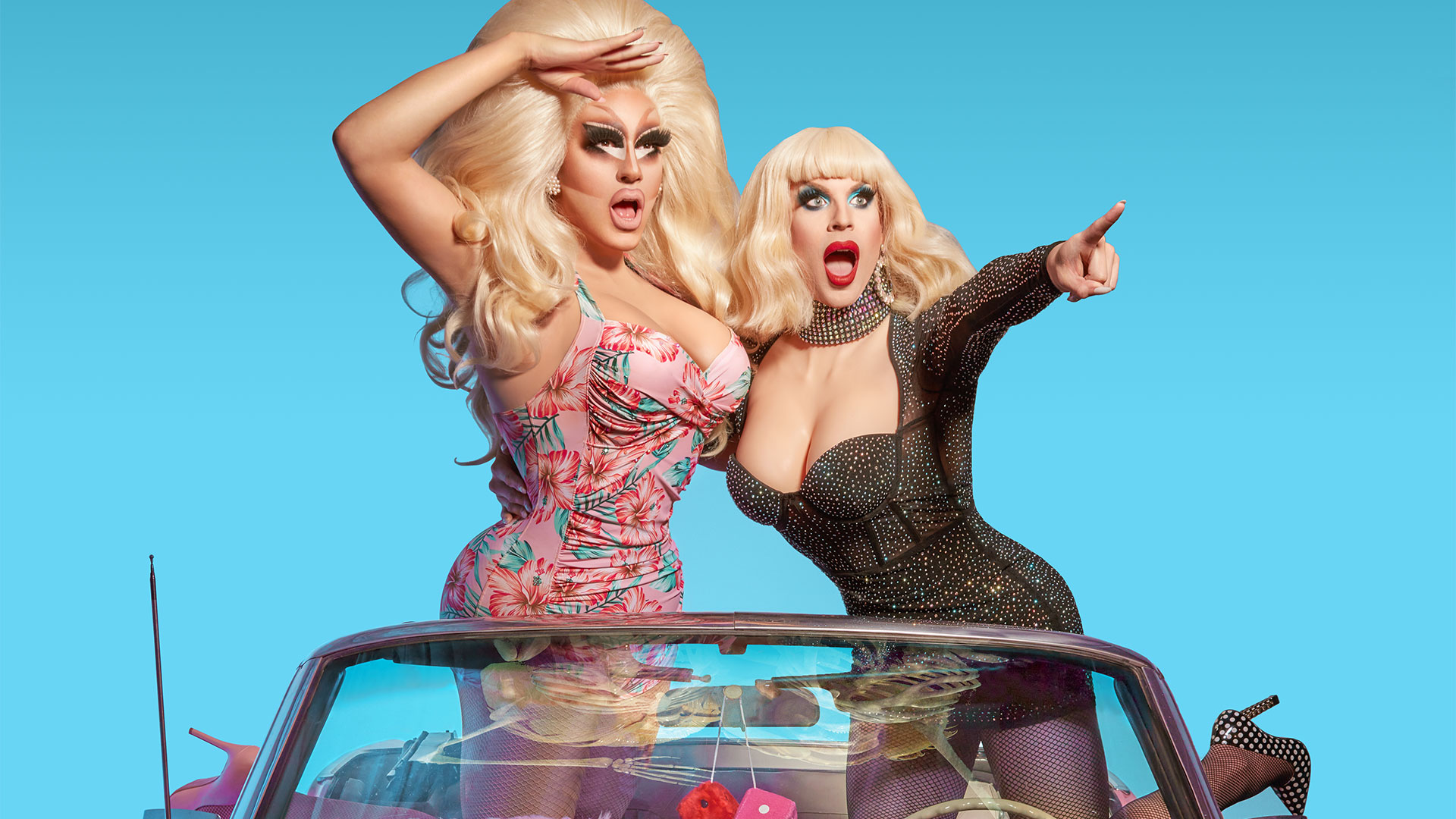 Trixie Mattel and Katya Zamolodchikova announce added dates to their first Australia and New Zealand tour together, Trixie And Katya Live presented by In The Dark. The tour is adding multiple new stops and kicks off 19 June 2022 in Perth. Additional dates have also been added to this world tour in the US and Canada. A complete list of tour dates and venues is below.

Don't miss out on this once-in-a-lifetime event, where drag's dynamic drag duo deliver unparalleled feats of theatrical eroticism and hilarious ingenuity right before your very eyes. What critics are calling "shockingly poignant and mercifully brief" Trixie and Katya Live! is sure to be UNHhhhlike anything you've ever witnessed.
‍
Presale Code : UNHHHH
BUY TICKETS HERE
‍ 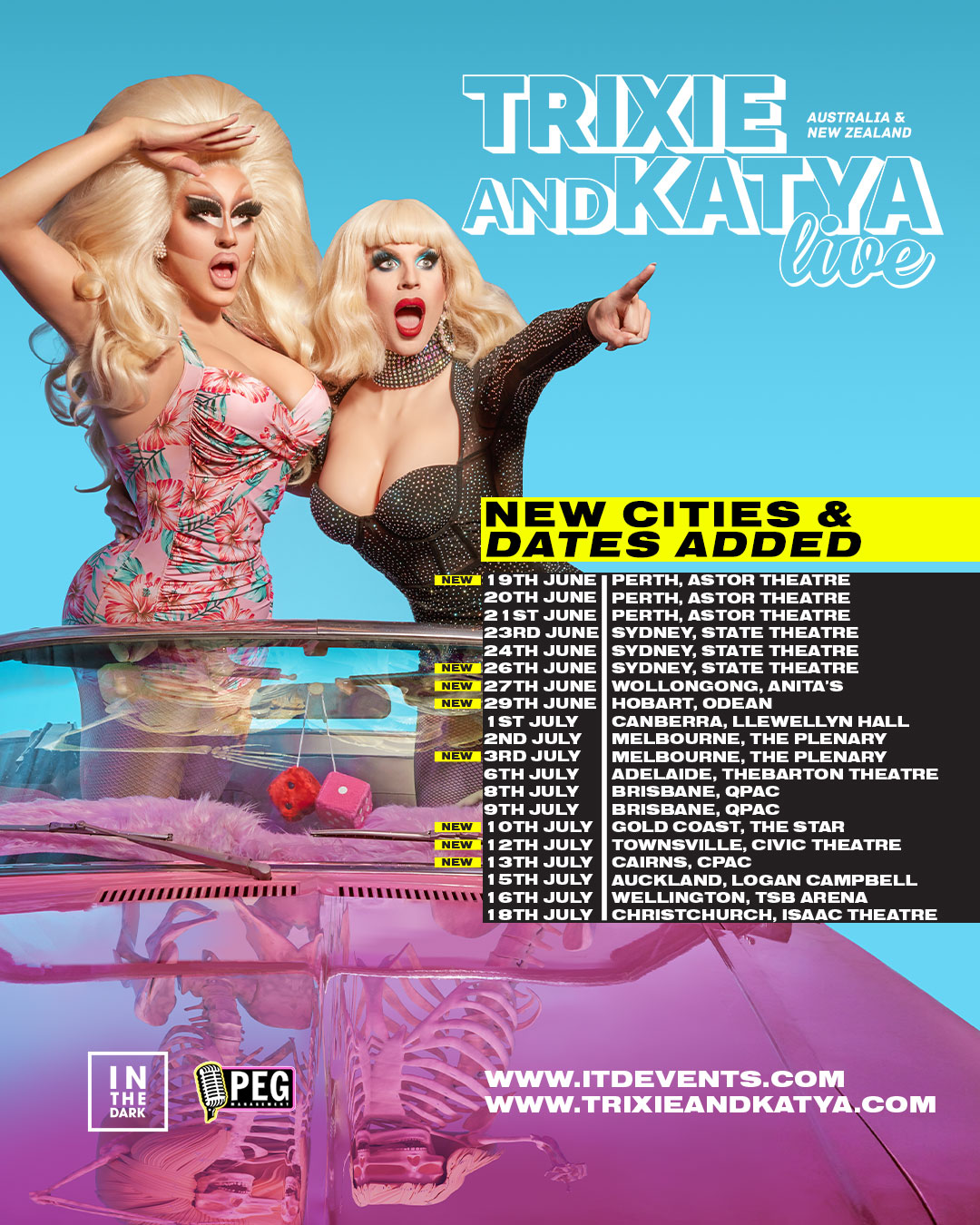